Since opening its doors in early 2018, Oregon Surgical Institute (OSI) has had a banner year delivering high-quality, outpatient outcomes to total joint replacement (TJR) patients. Designed as a center of excellence specifically for complex procedures, the center focuses on TJR, spine, orthopedics, and pain management. 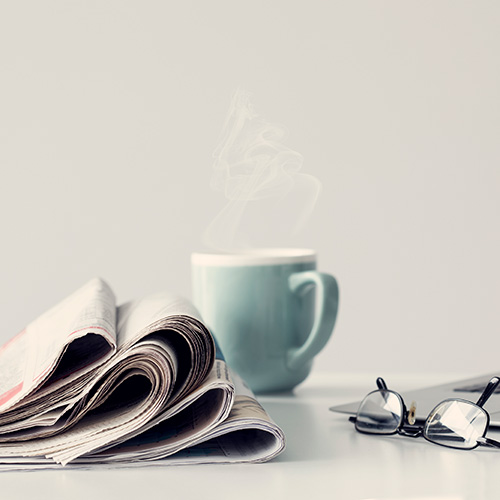 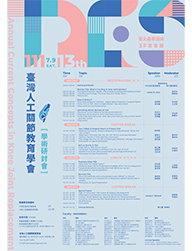 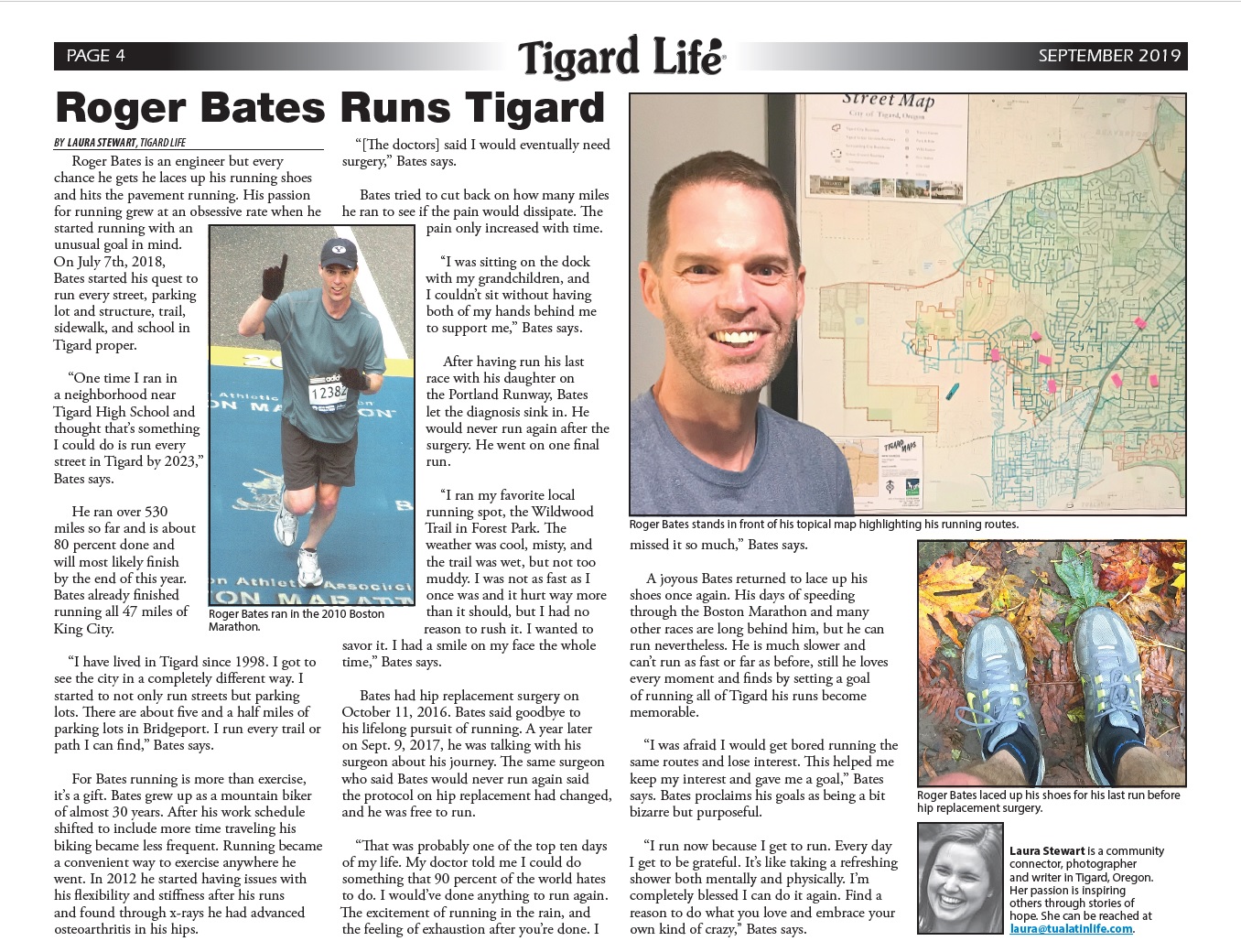 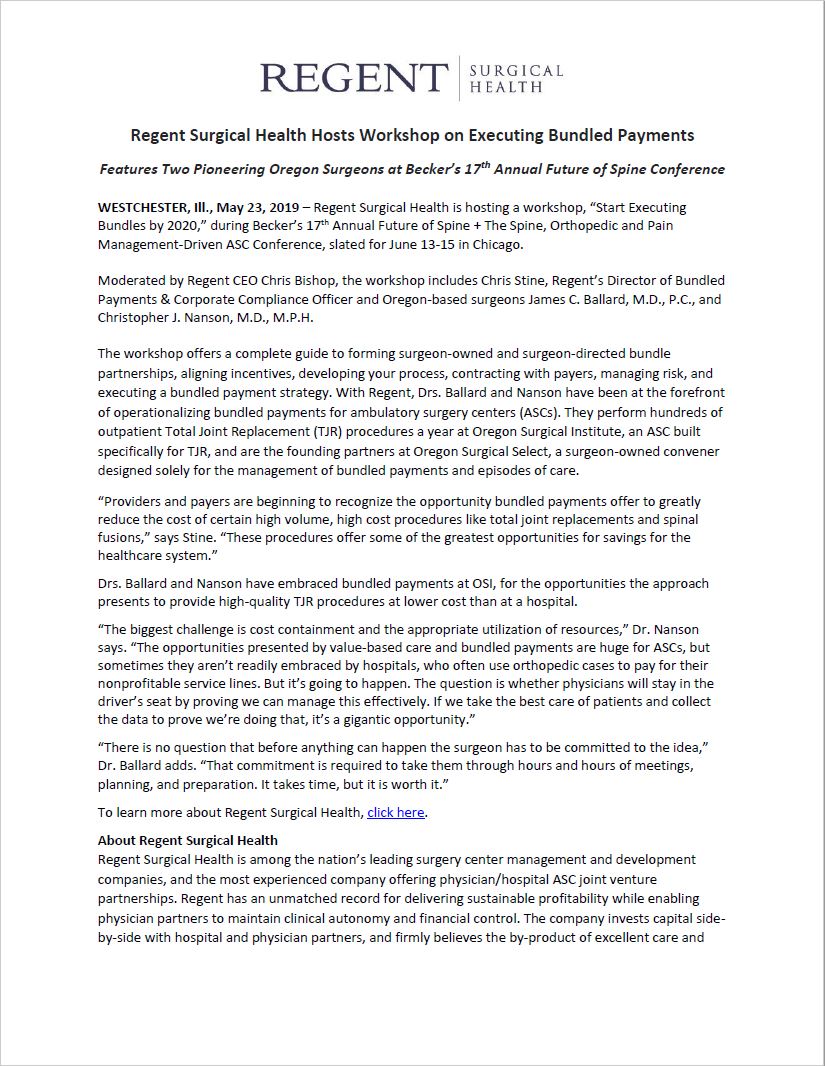 OSI is a national visitation site for other surgeons and staff to observe the process for outpatient total joints. 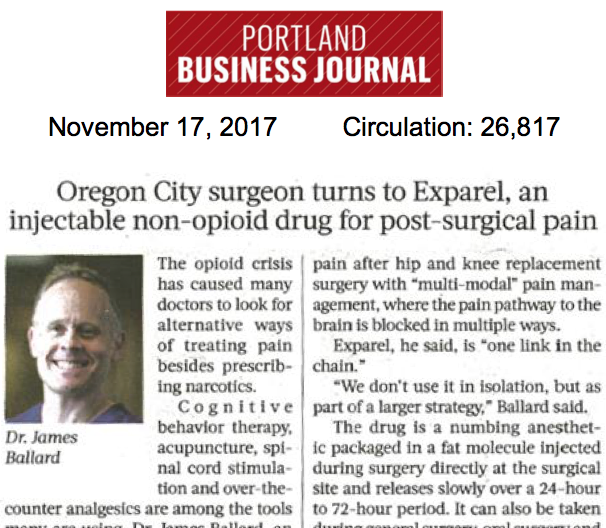 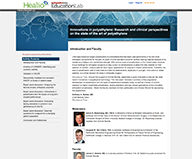 Innovations in Polyethylene: Research & Clinical Perspectives on the State of the Art of Polyethylene 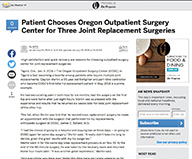 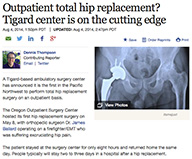 Dr. Ballard Claims Outpatient Hip Replacement is the Wave of the Future 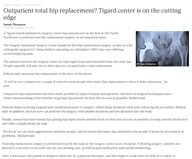 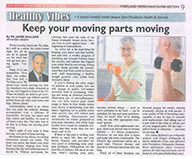 Dr. James Ballard explains how the GetAroundKnee™ with ShapeMatch Technology is making a difference in the field of knee replacement on KATU's AM NW.

Dr. Ballard is one of 8 local orthopedists voted to be “Portland’s Top Doctors”, by the local medical community and is featured in the January 2011 Portland Monthly Magazine. Portland Top Doctors were nominated by the collaborative efforts of Portland Monthly Magazine and Castle Connolly Medical Ltd, an independent medical research company. A total of 5, 501 licensed doctors in the tri-county and Southwestern Washington area were each invited to nominate up to 25 outstanding doctors in the region in 59 specialties. Nominee’s cannot vote for themselves and their medical license must be active and in good standing. Physicians cannot pay to be included in this list but simply, those with the most nominations were listed in each specialty.

Dr Ballard has been honored by his patients with a 2010, 2011, and 2012 Patients' Choice recognition, as well as one of America's Most Compassionate Doctors, tabulated by MDxMedical Inc. 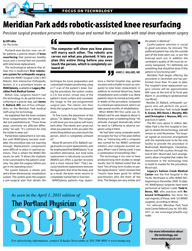 “Portland-area doctors now can offer patients a precise means of knee resurfacing that preserves healthy tissue and a normal feel not possible with total-knee replacement.

Before now, surgeons haven’t had the technology to do partial knee resurfacing in a precise way, said James C. Ballard, MD, one of four orthopedists on the Meridian Park medical staff using the technology…”

Request An
Appointment Learn More
About Your Doctor